You can also save this image without the membership - but only in small and average sizes, and it may have the site's watermark. Please simply click your right mouse button and save the image.
All free photos → Pictures of Architecture →  Photos of Churches → Photo of Gdow Cemetery 01 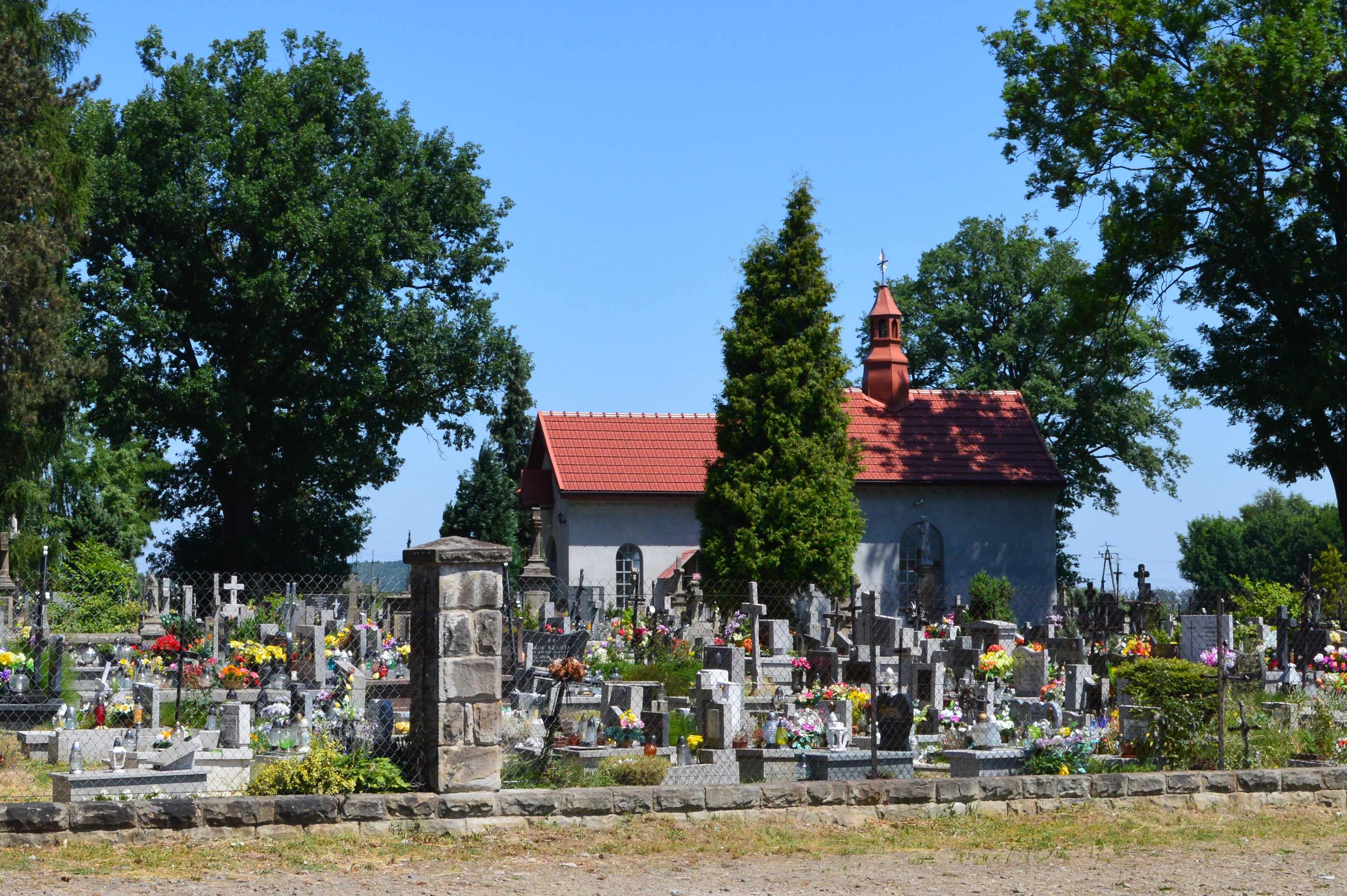 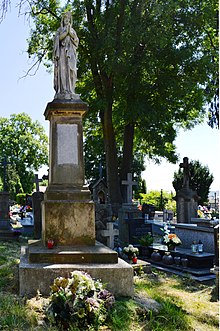 Gdów Cemetery ("Cmentarz") with its historic chapel is adjacent to the field where the Battle of Gdów took place on 26 February 1846 and in which Polish 'insurgents', under the command of the absent Colonel Suchorzewski, fought for independence from Austria in the only battle of the Kraków Uprising. This Uprising had been organized as integral to a more widespread campaign which included the Greater Poland Uprising (1846) against the imperial forces of the partition authorities of Austria, Prussia and Russia. The Peasant Uprising of 1846 was encouraged by the Austrians to counter the efforts of the ‘insurgents’ and the peasants aided the Austrian forces both in the slaughter of the battlefield and in the subsequent pursuit of the supporters of the Polish nationalists. On top of a mound in the corner of the Cemetery is a poignant monument to the 154 ‘insurgents’ who were killed during the battle and were buried in three pits in the field before being interred together under the mound in 1906. Father Ludwik Kusionowicz, the parish priest in Gdów from 1842 and who later became Dean of Wieliczka, chronicled the Battle of Gdów and also provided refuge for some supporters of the Polish nationalists who were fleeing the Austrian military and their peasant militia. Ludwik’s "nephew" Sylwester was at that time living in Chochołow and training as a teacher and organist under Jan Kanty Andrusikiewicz (pl) who was one of the leaders of the Chochołow Uprising (pl) which took place on 21 February 1846, five days before the Battle of Gdów. Around 1850 Sylwester moved to Gdów to run the first 'state school' in the district (in the former parish school building) and in spite of the efforts of the Austrian authorities to suppress Polish culture in Galicia it continued classes in the Polish language beyond the period of the January Uprising (1863-1864) which extended across the lands controlled by the Russian Empire to the outskirts of Kraków. Sylwester, who was father to a number of
Only registered users can post comments. Please login.