All free photos → Free Photos of Cities → Free Photos of Paris
Free photos of Paris. Paris is the capital and largest city in France, situated on the river Seine, in northern France. The city of Paris has an estimated population of 2,193,031 (January 2007), but the Paris metropolitan area has a population of 11,836,970 (January 2007), and is one of the most populated metropolitan areas in Europe.

The images are either in public domain, or licensed under free linceses: GPL, Creative Commons, Free-Art license or Free-Photos.biz license.

(scroll down for more free photos) 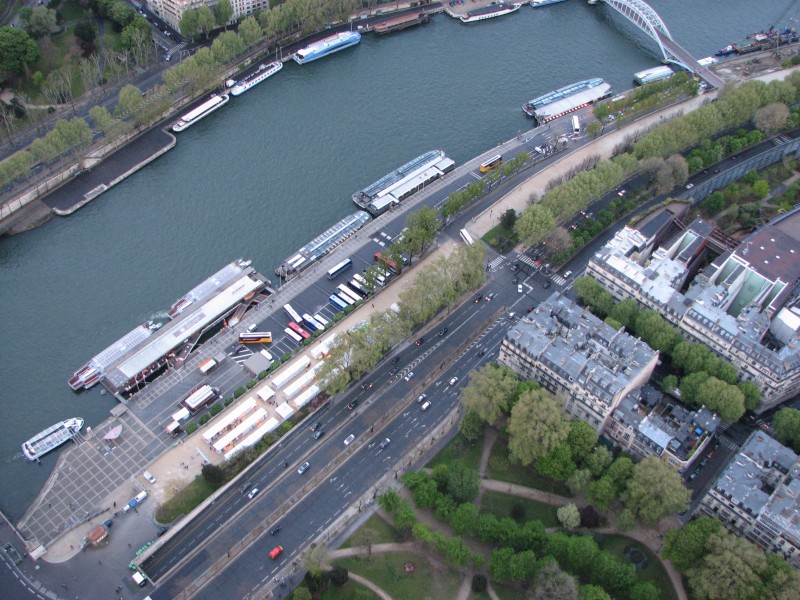 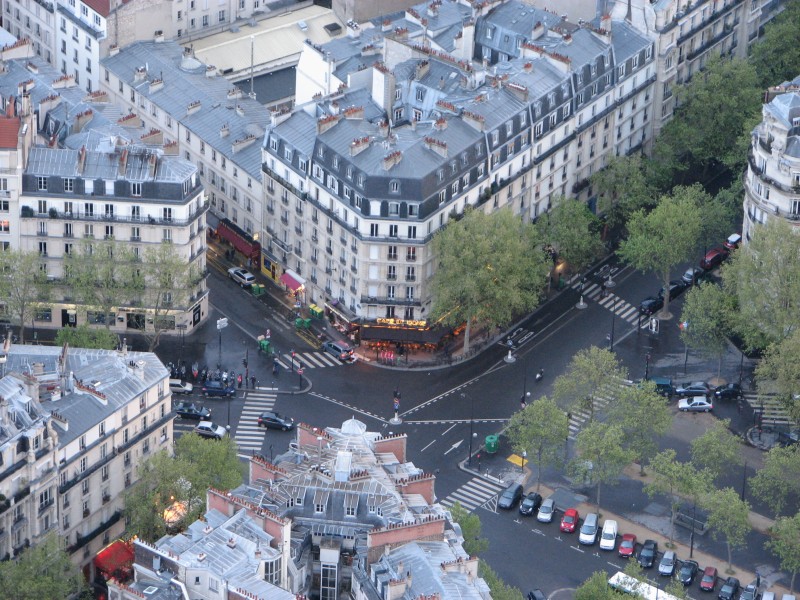 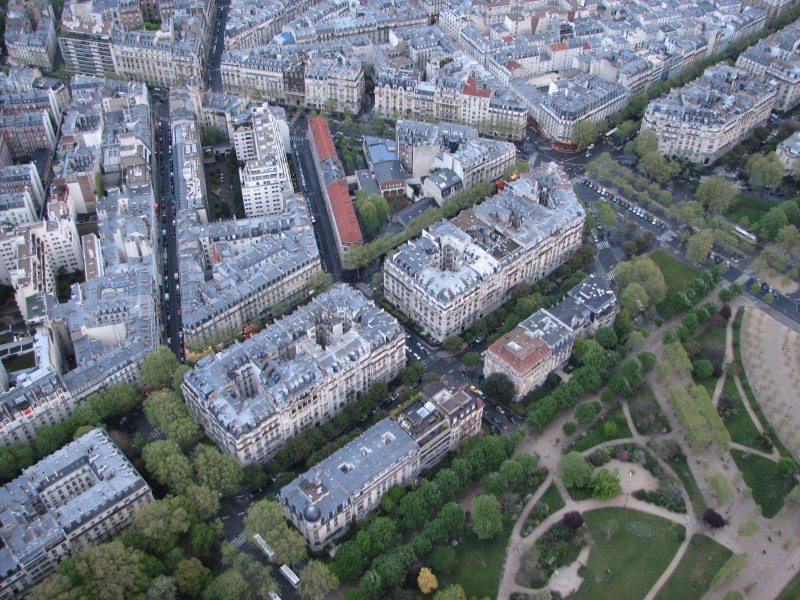 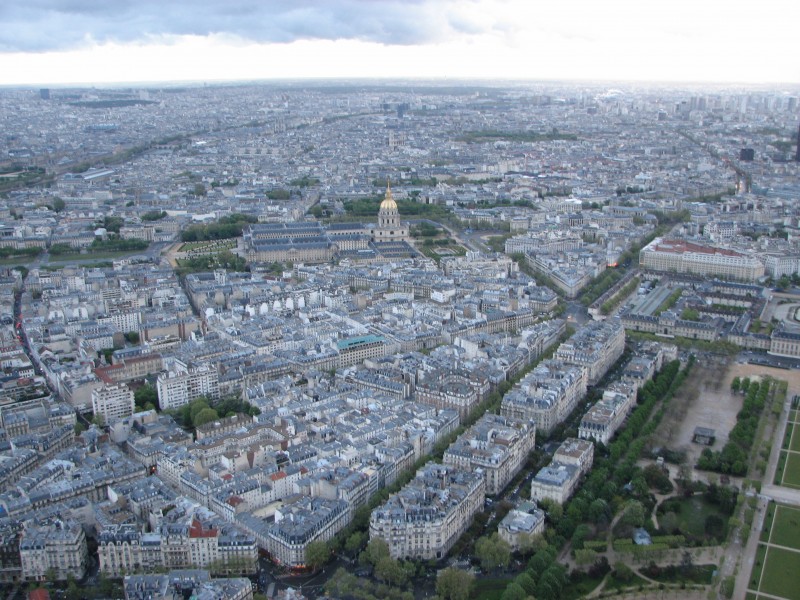 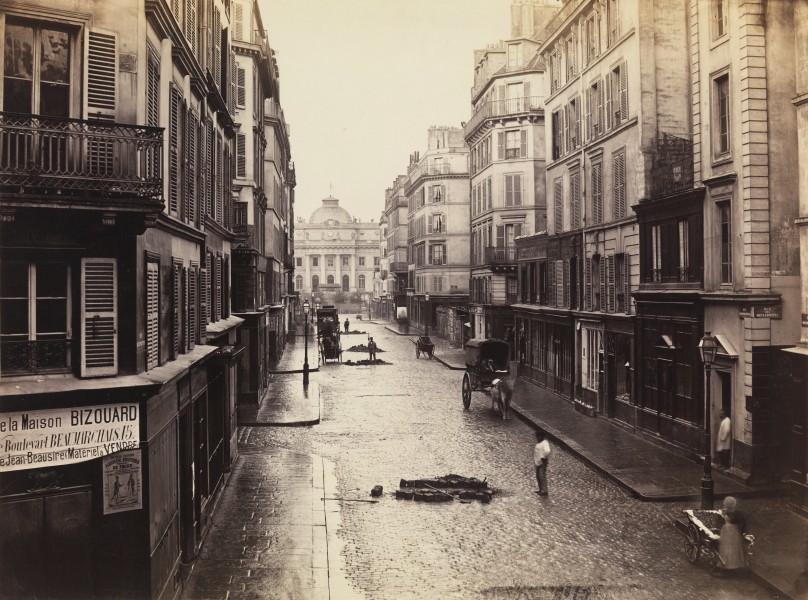 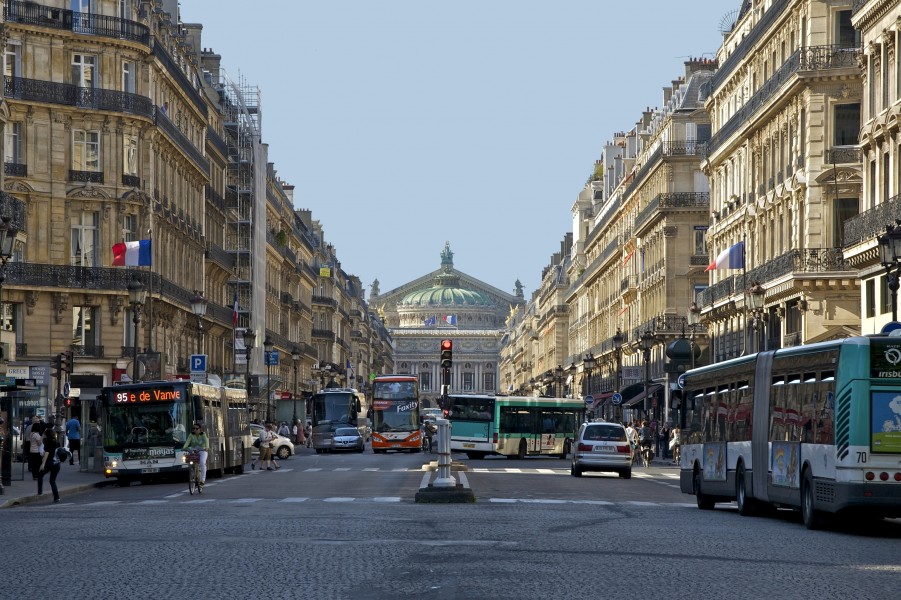 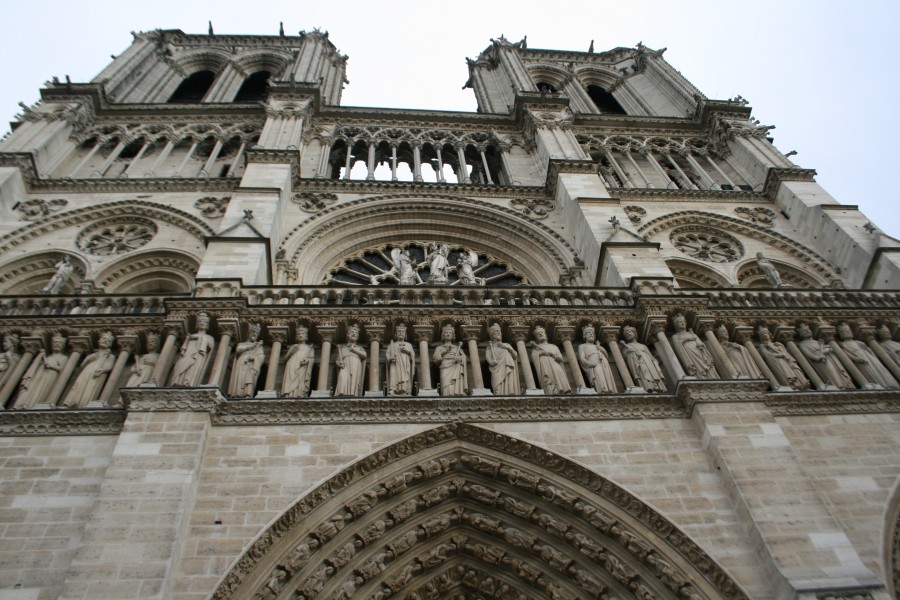 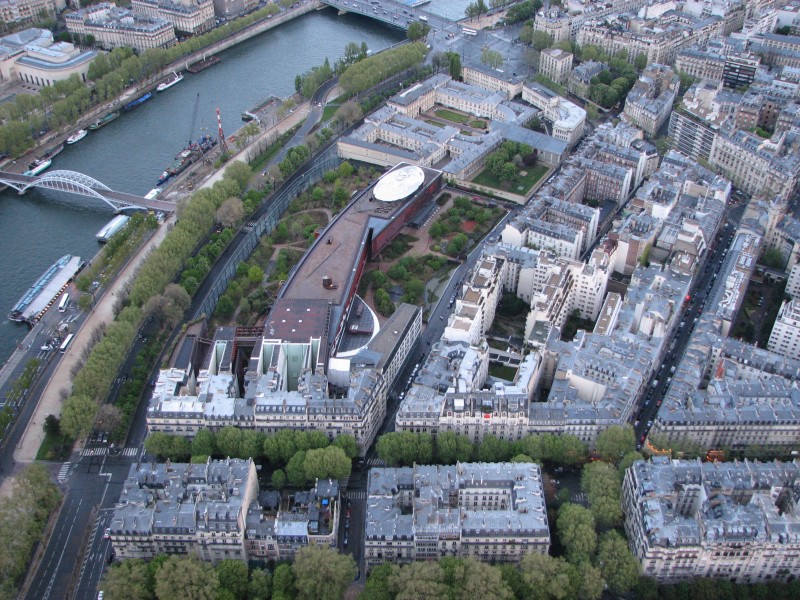 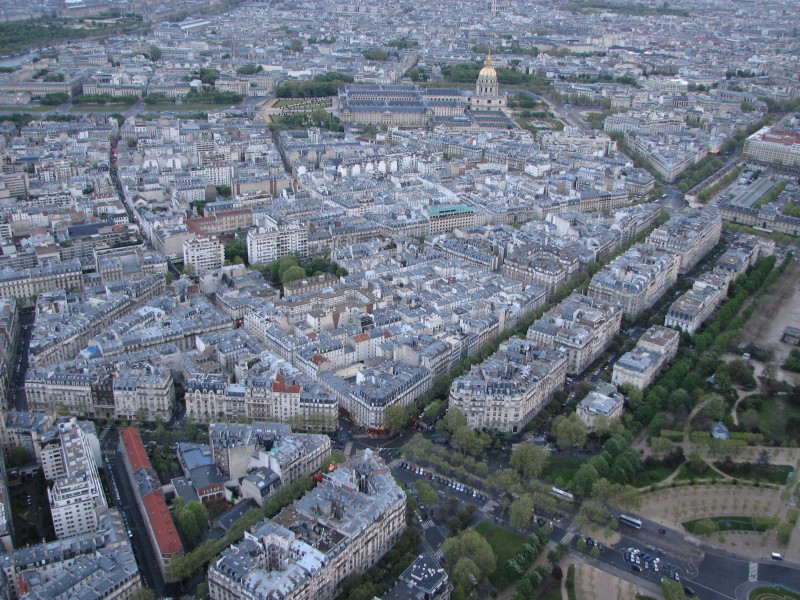 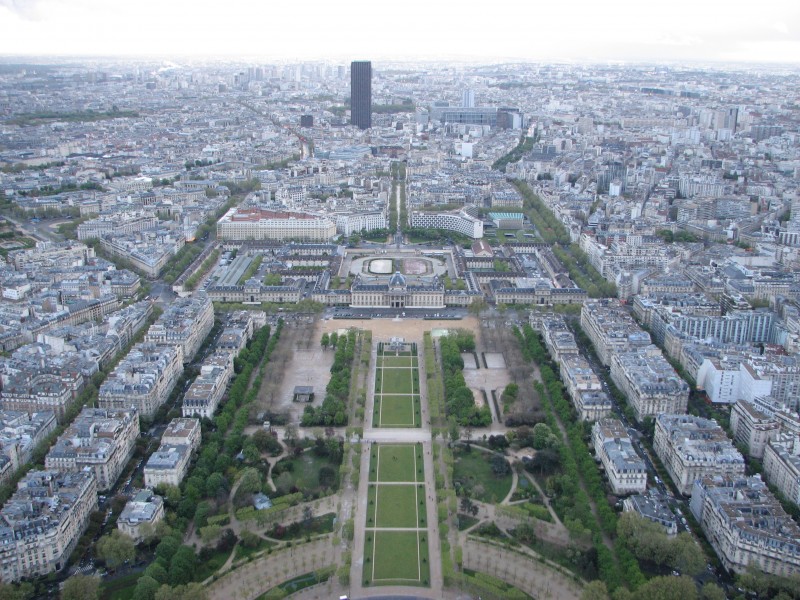 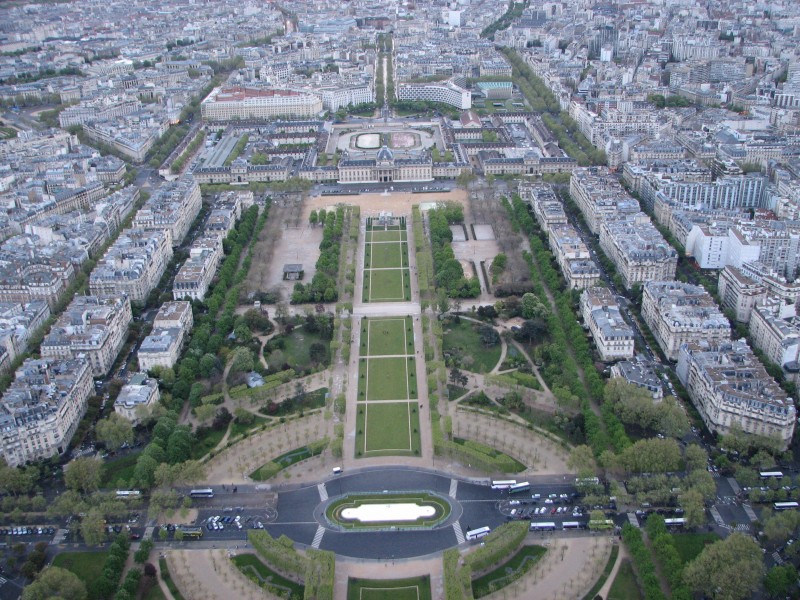 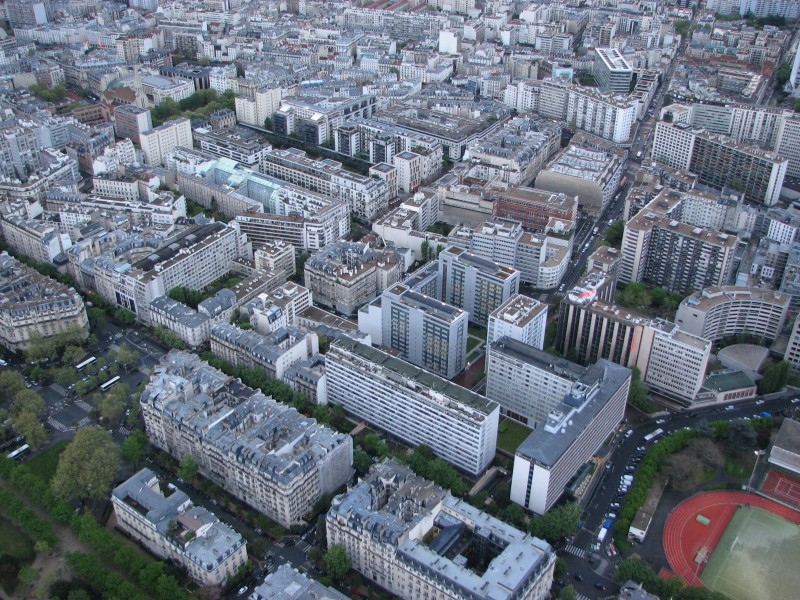 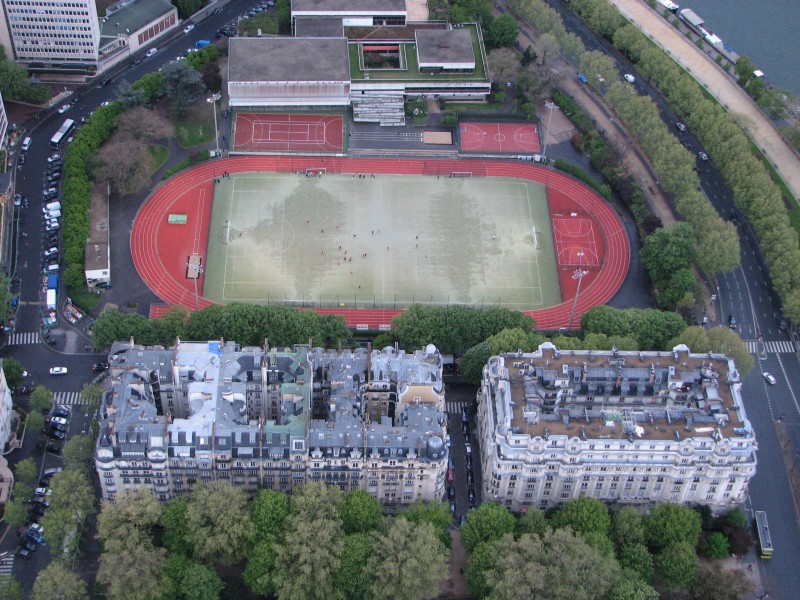